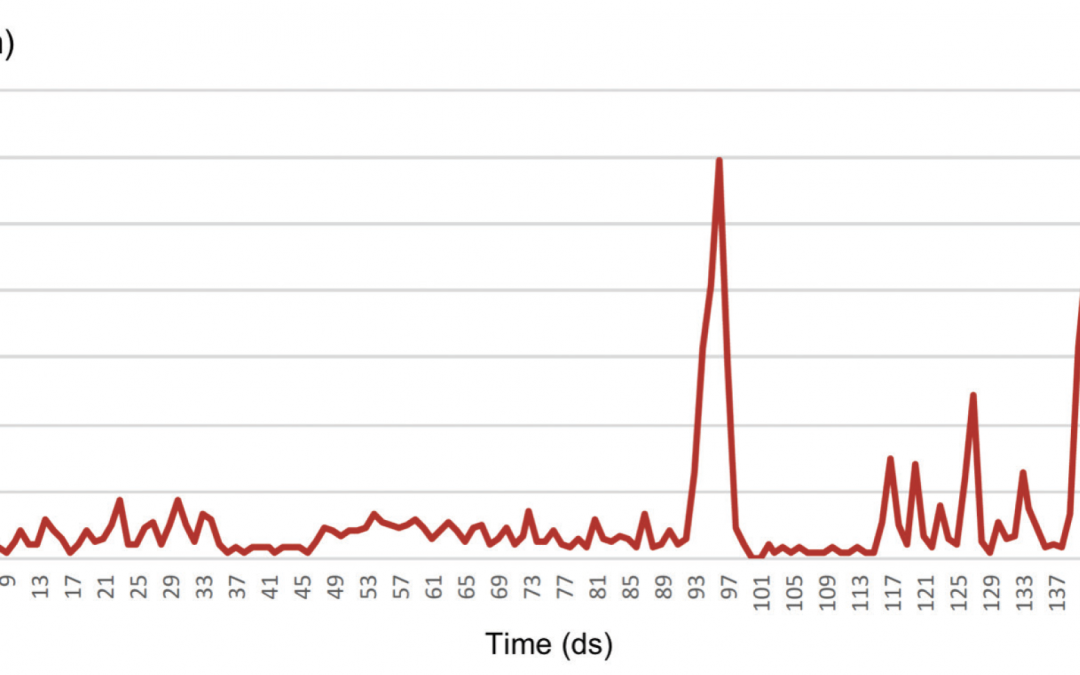 Ten double-rooted maxillary premolars with independent canals were selected. Each canal in each tooth was prepared with one of the rotary systems (n = 10), ProTaper NEXT or EdgeFile X7. The instruments were rotated at 300 rpm with maximum torque set at 2 N.cm using an electric motor (KaVo; Biberach, Germany) that automatically recorded torque values at every 1/10th of a second (ds).

Operative torque (N.cm) and preparation time (s) of the first shaping instrument (size 17/.04) of both rotary systems were recorded and statistical-ly compared using the Mann– Whiney U test with a significance level set at 5%.

Although no difference was found between the median peak torque values of ProTaper NEXT X1 and EdgeFile X7 17/.04 instruments, the operative torque and instrumentation time results were impacted by their different designs and alloys during clinical preparation of root canals.